What are the different types of possession (by Jinn, demon, and evil entities)?

Symptoms That a Child is Possessed

What are the signs of jinn and demon possession? 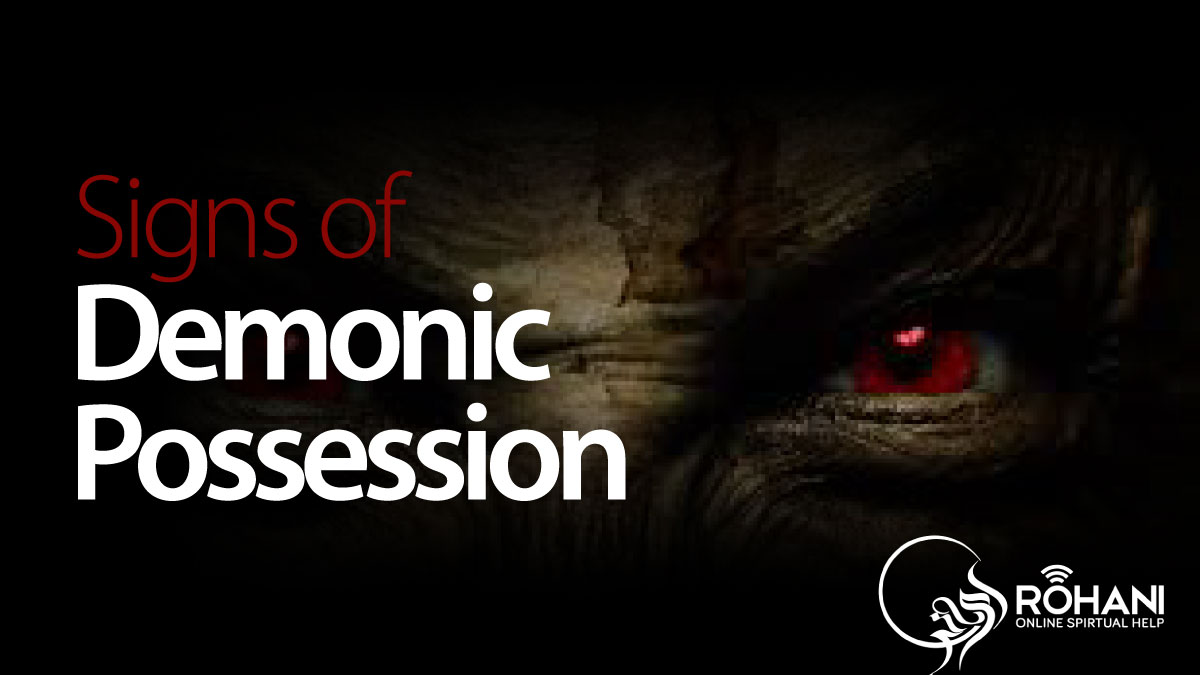 Before I go ahead and give you an overview of the symptoms of jinn or demonic possession, let me mention that the existence of jinns and other metaphysical entities isn’t something one can question. Allah (SWT) says in the Quran

While Jinns, like human beings, have been created to conduct prayers and carry out good work, they are also independent to do what they will. Their reward and punishment are reprieved until the day of judgment; but as long as they are in this world, they are free to either carry out the good work or wreak havoc. Djinns, like humans, aren’t inherently good or bad but they become one in the process of life. What is unique about these entities though is that their power is far greater and destructive than we can even imagine. If they want to play the bad part and start hurting us down here, they can do so very easily.

In the Quran, Sura Nas has been sent down as a prayer for us to seek refuge in Allah from jinns, demon spirits, and other entities of occult nature.

Before Allah (SWT) put humans on here, the earth was roamed (and ruled) by jinns — the creation of fire. As Islamic literature tells that these fire-made entities weren’t all pious and amicable. They carried out wars, shed blood, and caused corruption. But then their tyranny was to be ended when a troop of angels sent by Allah came down and cast them away to barren places and islands in the seas.

It is very probably in this context that these angels inquired when Allah made His plan to put humans on Earth: “Will you place therein one who will cause corruption and shed blood” (Al Baqarah, 2:30). To that God said, “I know that which you do not know.”

We, the humans, were sent down as the crown of the creation (Ashraf-ul-Makhlooqat) and we are still not immune from the dangers coming from occult sources (including Jinns) that reign the invisible world.

What this means is that it’s very possible that these entities and demons enter the human body and cause strange problems.

How can you tell if someone is possessed by jinn or a demon? Well, there are signs and these signs or symptoms vary from the initial level to what can be called “fully possessed”. At the initial levels, there will be warning signs of potential jinn possession. When someone starts to get these signs (which I will outline below), it is time to be careful and seek spiritual help. While there are numerous indications in the preliminary stage, the following signs are more common and probable among most people who later revealed they were possessed by occult entities:

If proper care and spiritual treatment has not been taken in the initial stage, the problem may spiral into more critical signs. When these demon entities find the right opportunity to possess the person they are after, then these actual signs of possession will start to surface.

There are various ways to stop the possessing entity from causing harm to the spiritual patient. One of the best and most effective ways is Ruqya treatment. I have written many materials on Ruqya which can be found in the blog section of this site. You can go through my ruqya treatment services or contact me for details. I will be happy to help anyone needing my spiritual help as I believe that a service to humanity is a service to God.