What is Remote Spiritual Healing?

What are the signs of jinn and demon possession?

What are the different types of possession (by Jinn, demon, and evil entities)? 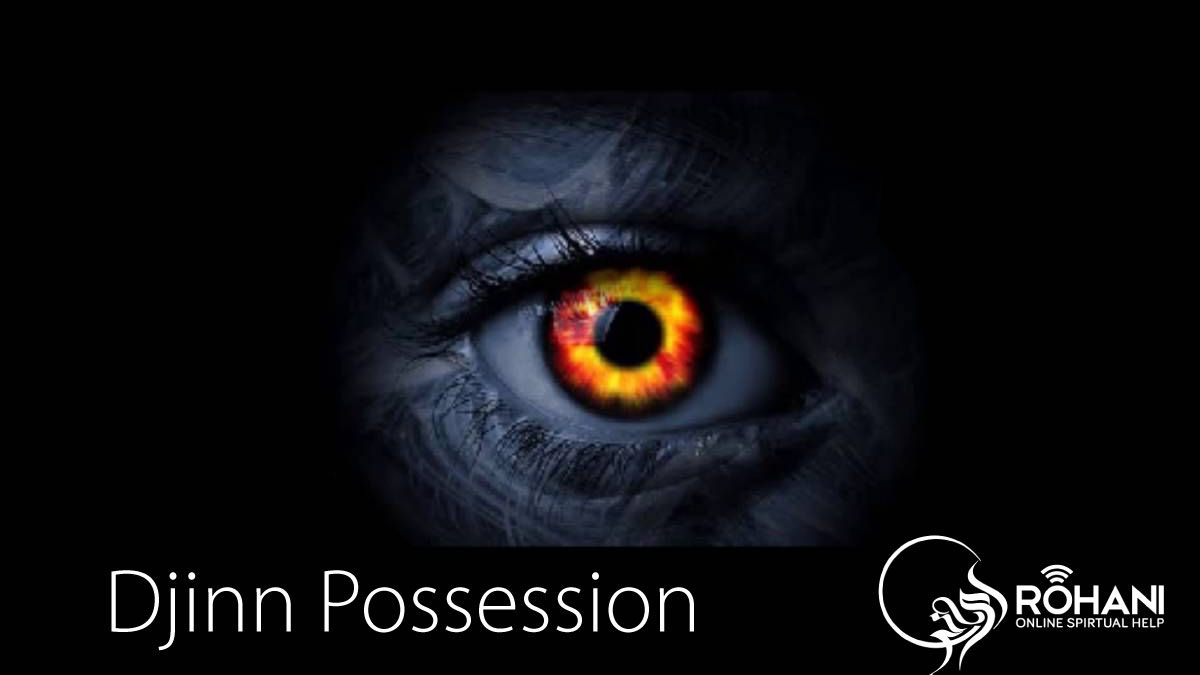 There are many forms of jinn possession; some of them are transitory, others constant, still others partial or regional. I’m going to go over these different types briefly and explain how they do affect the bodies they possess.

Complete Possession: Complete possession is when a jinn or demon possesses the whole body, causing severe problems like seizures.

Partial Possession: Unlike complete body possession, partial possession means when an entity possesses some parts or specific organs of the body. Could be an arm, a leg, or even a tongue.

Temporary possession: This is the type of possession that lasts for a very short period of time, probably a few minutes or up to an hour at max. It may happen in the day or night, like a bad nightmare.

Ta’ifa — Regional Possession: Ta’ifa means “passing by” and it’s called so because the nature of entity possession in this type isn’t permanent. It may occur as a seizure in one’s sleep, causing the person’s body unable to breathe, move, or speak. Such a state of possession may last from a few seconds to a few minutes. It is not necessary that the jinn always have to possess the body in the case of Ta’ifa, it can also be caused by an entity at a close distance, such as a flying-type jinn.

Aarid — Projectory Possession: This type of possession can be temporary, extended, or permanent. A passing-by jinn or demon entity possesses the person for a specific time (usually lasting a few hours) in the day or night. The entity then leaves the body and may come back on the next day (around the same time), or after a week, or a month, or a year. In some cases, it never comes back. When this type of possession leaves the body, the possessed person often feels a sudden shiver in certain parts of the body (in the arm, leg, or shoulders) or a strong, heavy breath leaving through the mouth. More often than not, the jinn in this type gets a signal that he/she will be recited o and there will be unprecedented consequences.

Ikthiraan — Accompanying Possession: It’s called accompanying because the nature of the possession is permanent. The jinn/entity possesses some parts of the body — leg, arm, womb, spine, etc. — or the whole body. Once the whole body or part of the body is possessed, it never leaves and remains with the body day and night, for as long as when it’s forcefully driven out.

Khariji — External Possession: In the case of an external possession, the possessing entity doesn’t enter the body or any part of it. However, it accompanies the person all the time everywhere he/she goes. At times it also sits on the shoulders or back of the person, causing extreme fatigue, tightness of check, heaviness, whispering, and anger, etc. At times the Kharji jinn comes during the night when the person is asleep and presses certain parts of the brain to the point of seizure. At times the Khariji jinn may take the form of an insect, a bug, or a crawling/flying creature, causing irritation, scratches, bruises, or blows.

Mu’tadi — Transitus Possession: Transitus means to cross through or pass over. It’s called so because the possessing entity afflicts more than one person simultaneously. For example, if a husband is possessed, the wife will also have her share of the affliction even if she isn’t directly possessed. This could also be an external attack where one or more djinns go after one and transit their demonic influence over another person at a distance. The person who is externally attacked usually finds it really hard to get healed. This is so because tracking the primary abode of the djinns is usually not easy due to its transitory nature.

All the types mentioned above are real and involve some metaphysical entity possessing the body or leaving their negative influence from a distance. However, there are other types that don’t involve jinn possession per se, yet there are not uncommon.

Wahmi – Imaginary Possession: This type of possession (so-called) is most common. It’s called wahmi or imaginary because it is the product of the imagination of the person who thinks he/she is possessed. People with imaginary possessions usually get this syndrome by mixing with or going too close to a person who is actually possessed. The experience of witnessing actual possession becomes so strong that it starts to haunt them. Slowly and gradually they start to put themselves in the position of the possessed person, affecting their thoughts in negative ways. After some time, the haunting thoughts become so strong that the person suffering from wahm (illusion) can’t help but feel s/he is possessed too. This type of illusionary possession can become very grave, in that when the person goes to a spiritual healer, the spiritual healer may also subscribe to the same false notion of actual jinn possession. Moreover, the shayateen may take advantage of the vulnerability of the person and may actually make an attempt on him/her. The person with Wahmi syndrome usually starts with a feeble idea, but that soon grows into a monster illusion, wreaking havoc on the person’s life.

False pretense: This isn’t a type of jinn possession per se but such cases aren’t rare. There are people who try to get closer to the Raaqi and he’s executing the whole process in order to gain undue advantages. They would pretend they are possessed and would regularly come to join the sessions and perform the necessary amalyat assigned by Raaqi/amil/spiritual healer. These people have their own goals and agenda and they leave no stone unturned when it comes to making false pretense. They would shout, scream, pose strange but controlled behavior as the spiritual healers start to read on them. However, little do they know that this could be very dangerous for them over the long haul. If anything, the djinns would hardly appreciate it if someone tries to make them a laughing stock. Sooner or later they will make their plans to take revenge on the person indulging in that habit — for whatever reason.