Taweez Can Be A Powerful Spiritual Item But Is It Also Permissible In Islam? 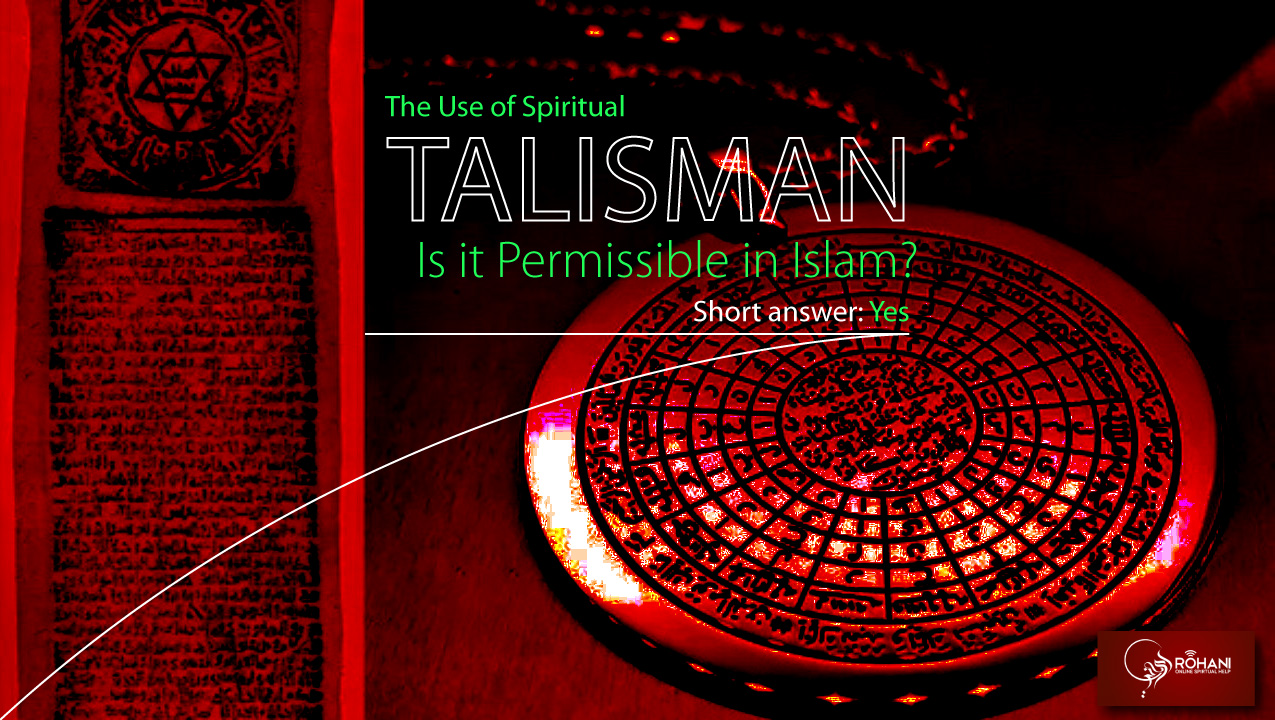 This is a question that may bewilder many practicing Muslims. To start off, let’s try to understand what a taweez/talisman is and what it’s essentially created for.

A taweez or talisman is a spiritual item made according to the ancient traditions of the Arabs and Islam.

One great Sufi teacher, Al-Buni, considers taweez to be a spiritual item containing compressed energy which could be used for both good and bad purposes. In the spiritual context, this energy can be so powerful that it may cause massive destruction (if used in negative ways). Although taweez can work equally well for people belonging to all religions or ethnic backgrounds, it’s been mainly used by Muslim and Hindu people since time immemorial.

Talismans that are created by Mulsim spiritual practitioners contain powerful symbols, prayers, and magical verses from the holy Quran. These items are mainly worn to help protect wearers from dark influences and bring about good luck in their lives. Most taweez created in line with Islamic traditions are based on four key elements of water, air, earth, and fire.

Is wearing taweez even permissible?

The short answer is “Yes”. For the long answer, it’s necessary to go through what the Islamic literature says in reference to creating, wearing, and keeping talismans. Here are a few references that should provide sufficient evidence in support of the fact that talismans are permissible in Islam.

In the final analysis, those who read the Quran and are well versed in the sharia laws know that there is no ban on wearing taweez as far as the holy book of Allah (swt) and sharia rules are concerned. There’s no single ayah (verse) in the Quran that instructs us to refrain from creating or wearing taweez. In other words, a Muslim is permitted to wear a taweez provided that s/he is able to follow the rules and the necessary instructions that come along with the spiritual item.