What are the types of jinn/djinn?

What Does The World of the Djinns and Demons Look Like?

Can you discuss jinn/djinn and demon from an Islamic context? 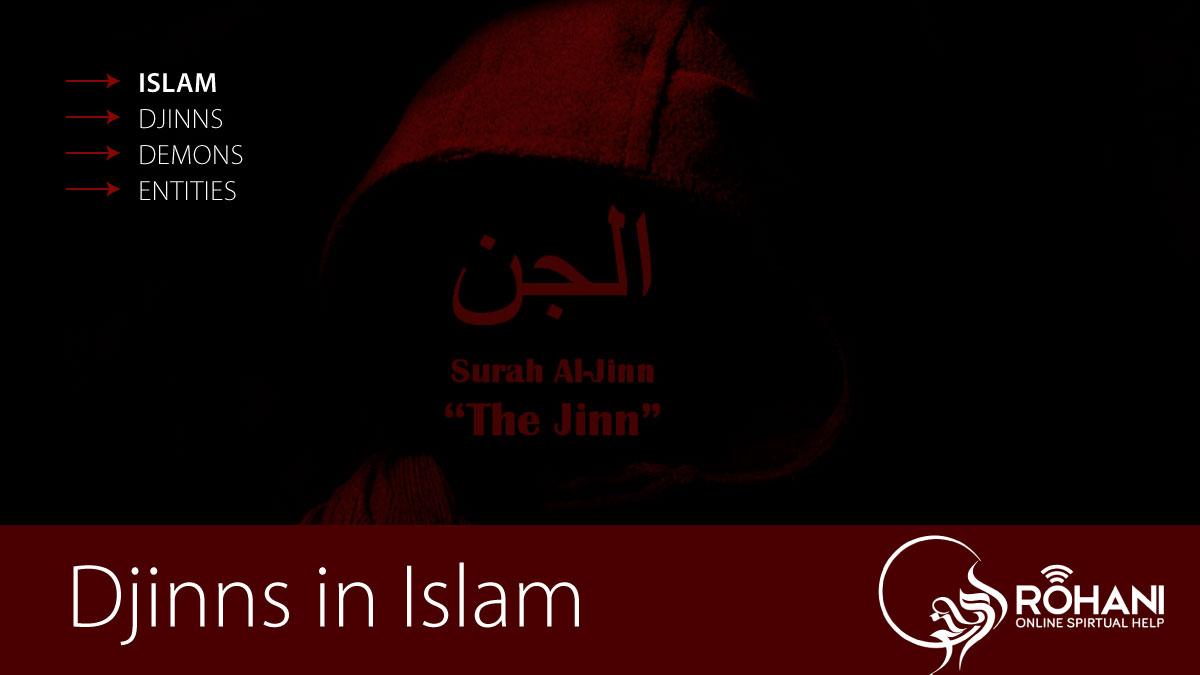 This is an evergreen topic and I have been receiving countless emails on this subject, requesting me to elaborate on jinns, what they can and can’t do, how we should deal with them, and so on. It’s time I should shed some light on the subject and clear many confusion people have around these spiritual entities.

First of all, the concept of djinn is predominantly Islamic. It was the holy book of Quran that revealed information about these abstract entities back in the 6th century, going as far as mentioning their composition and purpose of existence.

So accordingly to Quran, Djinns are created from a smokeless flame of fire which, if scientifically viewed, provides evident possibilities why they can be both visible and invisible.

Mankind, on the other hand, was made of clay — or the components that go into these materials at an atomic level.

He created man (Adam) from sounding clay like the clay of pottery. [55:14]

Again there are scientific bases of how that’s true. At the atomic scale, the human body is made up of thirteen natural elements, with oxygen, hydrogen, carbon, and nitrogen making about 96% of the mass. And these essential elements are what can be found in clay.

The Quran provides food for thought for all those who wonder and are curious to find. What’s more, this holy book of God doesn’t stop there and goes on to tell us the purpose behind His scheme of creating humans and Djinns.

“And I did not create the jinn and mankind except to worship Me”. [Surah Al-Dhariyat: 56]

With this verse revealed upon mankind, we should no longer remain the wondering, purposeless creatures we used to be. We may have begun as wanders, but we are no longer wanders still. We know our purpose right around the time we gain consciousness.
Now Djinn shares a lot of these similarities with us, particularly when it comes to “purpose” and straying away from it. From religion we know that Heaven and Hell are created for both Jinn and Mankind. While we have been given the dignity of choice in this world, we are fully responsible for actions and their consequences.

Just as humans tend to be evil and good, jinns too may carry good work, can be pious, or become sinful. The stuff they are made of — fire — being very powerful and cataclysmic, the magnitude of their actions also reflects enormity and vastitude. What that means is that when djinns intend to play the bad-boy role in our world, they are able to wreak havoc on our lives or cause destruction by an order of magnitude greater.

With respect to their kinds, most people are of the wrong opinion by saying that the type of spiritual entities they are familiar with don’t belong in the same category. In other words, entities like fairies, demons, and spirits aren’t the same as Jinn. But that’s not right. It’s like saying that the humans of Africa (or China for that matter) are not the same as the humans of America or Great Britain. From an anthropocentric viewpoint, humans are the same no matter which side of the globe they live on. By the same standard, the physical features of the entities in the family of Jinn are very trifling and can be ignored when it comes to defining them as a category of being.

There’s another misconception among people with respect to what Jinns can and cannot do. Some people are so naive as to believe that to be rich, wealthy, and influential all one needs is a jinn servant. This crooked notion has no logical basis, neither it has a religious basis. The only purpose it serves is to help those pseudo spiritualists, magicians, and jinn sellers out there who try to make quick bucks by spreading misconceptions. It’s true that Djinns have supernatural qualities and djinns can be made servants. But it’s not true that those qualities can be harnessed or infused within you just because you own a djinn servant. Let me ask you this: you own a dog that has a better sense of smell, can you now possess the same quality of smelling? No, you can’t. Similarly, when you own a human servant, you can expect them to help you but you can’t own the qualities that make them who they are. A lot of people — and many spiritualists — can’t wrap their heads around this simple fact. When you understand this, you can apply the same line of logic on djinn and that will help you keep things in perspective. Yes, djinns are going to help in a lot of ways such as helping you heal, protecting you from spiritual/physical dangers, and improving your chances of success in various endeavours of life. But they not are going to make you rich overnight, or make you invisible, or dumb a ton gold at your feet. These are all wishful thinking and it’s better to get yourself out of that zone, dust yourself off, and get real again.

I hope those of you who have been curious about the possibility of making a jinn servant now have a better perspective. This is a vast topic and can be written a book on, but I think my goal was to give you a birds-eye view of who jinns are and in what context they are helpful. Nothing more and nothing less, Alhamdulillah.