Ruqyah Treatment and How it Works

What is Remote Spiritual Healing? 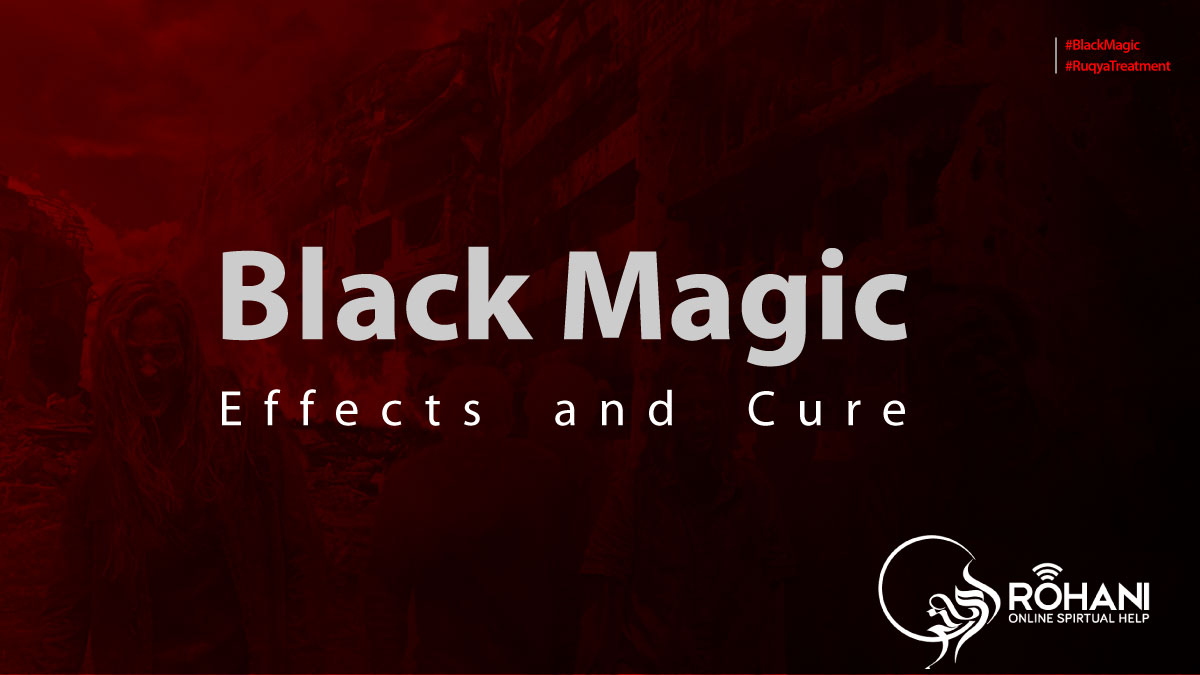 Black magic/witchcraft or ‘sihr’ involves using extraordinary forces to achieve malicious and selfish goals. It’s an evil practice that can make the victim’s life fall apart. Black magic has been around for centuries. Some so-called sorcerers use this magic to attain their selfish gains — to harm other humans or to gain power over someone.

Some people hire these sorcerers to perform black magic for them. It could be to gain money or fame, to take revenge on someone, or to make someone suffer because of jealousy. These black magicians then use stones, chantings of devil names and jinns to cast their magic.

Black magic is a practice of the devil and it is strictly prohibited in Islam. Prophet Muhammad ﷺ said, “Avoid the great destructive sins, shirk and witchcraft (black magic).” (Sahih Al-Bukhari: 5764)

Those who perform this evil practice are not beleivers, they go against the teachings of Islam. And by taking the help of jinns and calling upon names of devils, they are practicing shirk — the biggest sin in Allah’s eyes.

Black magic is a strong force that can turn someone’s life upside down. It affects a person’s life physically as well as mentally. The change in the lifestyle of the people affected by it is clearly visible as they become distant and adopt a totally different attitude. Fighting, arguing and making a fuss about everything as they don’t understand the logic of anything.

It leads to a destructive routine as the affectees suffering from black magic lose their appetites, their hopes and their sleep. They have constant bad thoughts and nightmares which makes them live in fear and they stay afraid. Afraid of people close to them and afraid of going out of their rooms or homes. They start to stay isolated and think of everyone as their enemy.

Black magic is often done to break homes and happy marriages — out of jealousy or greed — which results in the breakup of families, clashes between relatives or friends and leads to an unhappy life. To sum it up, black magic destroys homes and lives.

It causes distance from Allah and His words. Quraan’s recitation starts to irritate the affectees and they run from it. This is because of the jinn’s power over them, who’s afraid of Allah’s words. Allah is the most powerful and only by His will we can try to cure the affectees.

Allah has revealed to us the cure of black magic through His last prophet ﷺ. It is to perform namaz and recite the Quran regularly. According to a hadith, Surah Al-Falaq and Surah An-Naas were revealed to Muhammad ﷺ when he became a victim of this evil act. In some places, Surah Al-Fatiha is also mentioned to be very effective for people suffering from sihr.

Another very helpful cure for the removal of black magic can be Ruqya. You ask a spiritual healer to help you through it or do it for you. The ruqya consists of powerful quranic verses, amalyat and supplications. Each Ruqya is prescribed for specific conditions and should be followed with the conditions.

May Allah keep us all safe and protected from the evil of black magic, Ameen.