Why Do Spiritual Healers Need Mother’s Name? Are They Doing Black Magic? 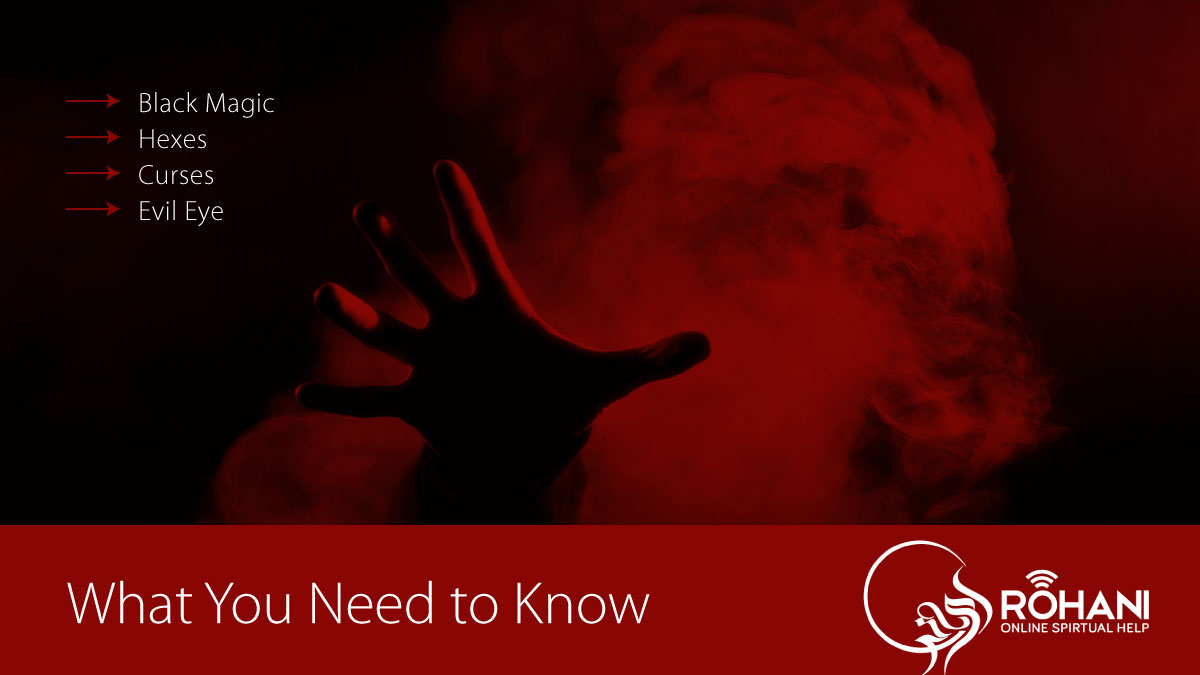 Many of my readers and students are interested in knowing about the various ways dark powers in the world can be used. Black magic, hexes, curses, and evil-eye are some of the ways magicians, sorcerers, witchcraft practitioners, occultists, and voodooists consider when they intend to do harm to their victims

The world we live in, every imaginable thing has its opposite form. The occult forces in question are no exception. Just as spiritualists and authentic practitioners are able to use their spiritual power to help humanity become better off, black magicians are able to cause great harm with the help of various dark forces that exist in the world. The tools could be many and the ways black magicians and sorcerers have in their arsenals also vary, depending on their knowledge, context, culture, and prior practices of a particular form of black magic, sorcery, or witchcraft. I think it isn’t an occasion to talk in detail about these tools and methods. However, I won’t mind touching upon them briefly if that helps my readers get a better sense of who these people are and what their heinous practices look like.

To start off, black magicians, evil practitioners, and saucers have no respect for religions or religious books, beliefs, and sacraments. They are okay messing around with sacred scriptures and rituals to serve their evil intentions. For example, they would pick certain passages from the Holy Quran and write them backward to propel certain black magic effects. They may even go on writing sacred verses from a religious book on dirty materials using filthy blood or something like that. The stories we hear about some black magicians are utterly disgusting and shocking to the point of giving you a goose bump. For example, there is a practice in the form of ritualistic child sacrifice and black magicians of certain regions use it to achieve crazy material goals like getting rich, famous, and influential overnight. Very secretly practiced, these magicians kidnap a child with Zohuri symptoms. Zohuri children, according to their view, are children with certain inborn qualities or idiosyncrasies. For example, a child that has two whorls (a spiral/circular pattern on the head), has asymmetrical eyes, has an unusually bright iris, and other features like blond hair, horizontal line on the palm, long lingual groove, etc. A child with all of these symptoms is considered ideal but even those with one or two of them can be the target of a black magician who is involved in ritualistic child sacrifice.

How foolish their schemes and how evil they can become as to kill, mutilate, and sprinkle the blood of an innocent child for mere material gains! These are beasts in human disguise and, through the course of their atrocious sorceries, they seem to have betrayed their own souls. They can kill children because there’s not a smidgen of humanity left in them.

When we talk about hexes, curses, and evil eyes, there are various symptoms that should help us identify whether or not a person is a potential victim of these attacks. While you should be completely aware of what these symptoms are, you shouldn’t take them for a final verdict. At best they stand for a sign of warning. It’s advisable though that you waste no time waiting for the next thing to happen as soon as some of these symptoms start surfacing in an individual you care about. What you want to do is consult an authentic spiritual healer who could perform a thorough spiritual diagnosis of the person showing these symptoms and identify if the nature of the case is spiritual, medical, or psychological.

Potential signs someone is a victim of a curse and an evil-eye.

These are just a few main symptoms but the list can go on and on. Anything —- including an event, a spiritual anomaly, or some other unnatural phenomena — that have nothing to do with your worldly actions or have no apparent causes can be considered as a potential symptom leading to a certain spiritual problem. Even if one is able to make the right guess in considering it a spiritual problem, one can never be sure of the source of the curse/evil-eye/black magic. And so the cure cannot begin without a spiritual healer finding the right source of the problem first. Whether the source is a black magic taweez, a demon entity, or some other forms of occult tools can only be found after performing a complete spiritual diagnosis. Once that is known, the spiritual healer can now go ahead and prepare amalyat, rituals, and taweez that are necessary to combat the demonic force that’s causing the anguish.