The Benefits of Honey 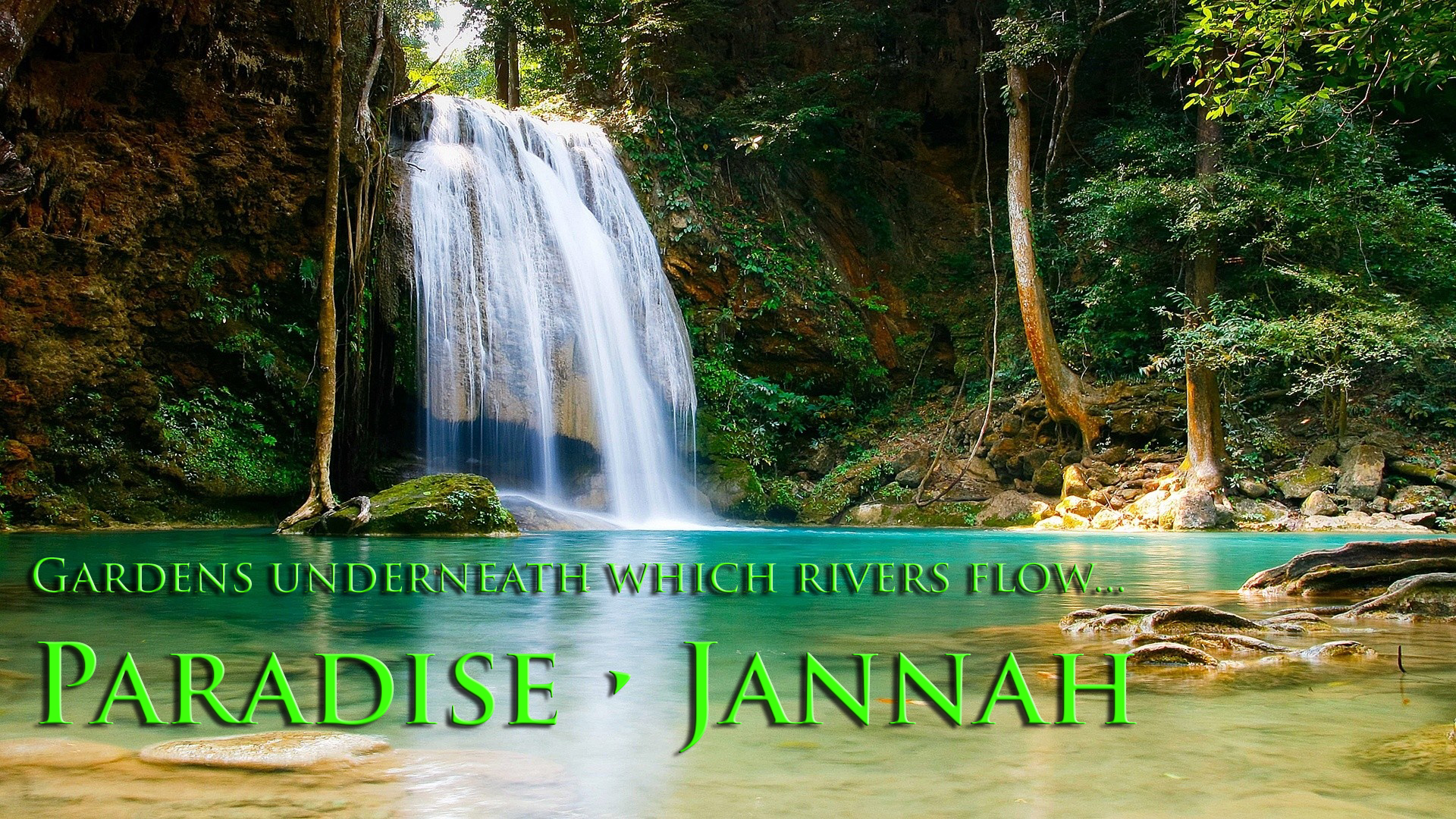 How to open the doors to Paradise

The Prophet ﷺ said there is no distinction; anyone who says, “laa ilaaha illa-Llah,” (which also implies, “Muhammadun Rasoolullah,”) if he says it one time with sincerity, all doors of Paradise are opened to that person if he didn’t do any kabeera (major sin).

So what do we need better than his good tidings? Yes, we do sin, we sin, but according to this hadith, say, “laa ilaaha illa-Llah” and Allah will change (the sins to goodnesses)! This is hadith of the Prophet ﷺ who is as-Saadiq al-Masdooq, “the Most Trustworthy Person,” (and this is his promise to us)!

According to Sufi teachings and the teachings of the Naqshbandi Order, you have to look at everyone as being better than you. You do not know if God is going to raise that person’s level higher than your level. Who knows? No one can know. Therefore no one can interfere. Do not look down at people as if you were superior to them. You do not know whether that person, in God’s eyes, is a saint or not. Who knows? Always regard people as being at a higher level than yourself. Show them respect and be humble towards them. Do not show ego and pride.

Today there is no one who can say they don’t commit sins in this time as we do so constantly; when we go to work we sin and when we come back we sin! The Sahaabah (r) held fast to their religion but they never said, “no” to the Prophet (s). We ask Allah, laa tu-akhidkhnaa, “Don’t take us to task, yaa Allah!”

Sometimes we say, “no” to good things and so they wondered, “Who are these people with the strongest faith?” The Prophet (s) said, “They who come after me in the Last Days; when fitna is everywhere they will come and believe in me. They are my brothers and you are my Sahaabah.” He compared that group, which is you, the Muslims living today, who are not killing or doing what Allah does not like. We are asking Allah’s forgiveness and may Allah be easy on us!

Faith gives you strength; it comes from Allah (swt) to the Prophet (s), who injects you in order that you become strong to pass these tests. So don’t ask, “I have this problem and this difficulty,” as every wali has difficulties and problems, and people speak about him both in a good way and in a bad way because he is not above the criticism.of people. The more they criticize him, it means that wali is higher and higher.

Shaytan always attacks the one you believe in, to make your imaan less.
The Prophet (s) was attacked relentlessly by his uncles, Abu Lahab and Abu Jahl, who claimed he was the biggest magician, and they knew he wasn’t, but takabbur and tajabbur, pride and arrogance made them do that. Anyone who thinks he is better, Allah (swt) will bring him down!

The Power of Salawat on Prophet ﷺ
Al-Hafizh as-Sakhawi (q) mentioned:
In the time of Bani Israel there was one person that transgressed against everything. He didn’t keep any Shari`ah and had no imaan and may have killed people and was doing all kinds of wrong. When he died, they threw him in a well and then Allah (swt) revealed to Sayyidina Musa (a), “Today one of my saints has died. Go and pray on him and bury him as I forgave him.”

Sayyidina Musa (a) asked, “Why did you forgive him? He was a gangster.”Allah (swt) replied, “One day he opened the Tawrat and found the name of the Prophet (s), and he recited salawaat on him, and for that I forgave him.”

Close Each Gate To The Heart To Sin